In the old Town hall, dating back from the 14th century, the museum presents the rich past of city.

Several Neolithic artifacts from the lakeside sites of Biel’s lake and a magnificent pirogue are exhibited in the Victor Gross room, which pays homage to a local man, among the founding fathers of modern archeology. The great hall houses Burgundian wars’ trophies: these are the spoils taken to Charles the Bold during the Battle of Morat in 1476. This worldwide known ensemble is completed by a rich collection of ancient firearms. Further rooms, which include, among other things, Landolt tile stoves of the 18th century, show many objects, engravings and paintings of everyday life.

This museum greets you in the following languages: D/F/I/E
Opening 1877

Entrance: Free (admission is free but the museum relies on the generosity of its guests) 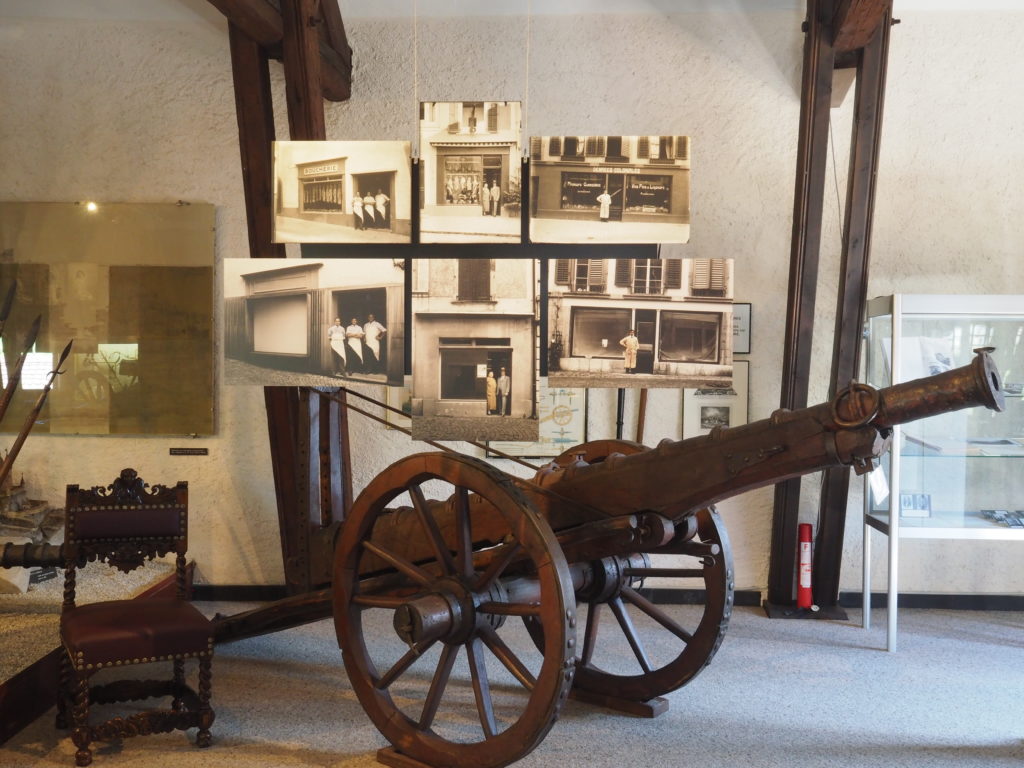